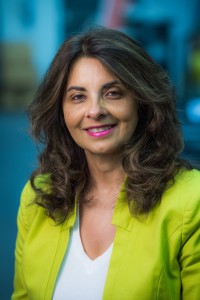 Dr. Virji-Babul is a physical therapist and a neuroscientist. Her lab (Perception-Action Lab) uses a combination of behavioural and brain imaging tools (i.e. EEG, MEG and DTI) to probe the brain and investigate the patterns of brain activation as they relate to perceptual-motor and social-emotional development in children, youth and adults.

Naama Rotem-Kohavi is a PhD candidate in the Graduate program in Neuroscience in the University of British Columbia. She is co-supervised by Dr. Naznin Virji-Babul, and Dr. Tim Oberlander.  Using EEG, and resting-state fMRI methods combined with graph theory analysis, Naama is studying associations between exposure to maternal depression and Selective Serotonin Reuptake Inhibitors (SSRIs) during pregnancy, on the infant’s resting-state networks. In addition she is interested in how emotional and facial perception develops in typically developing infants, as well in the context of prenatal depression and SSRI exposure. 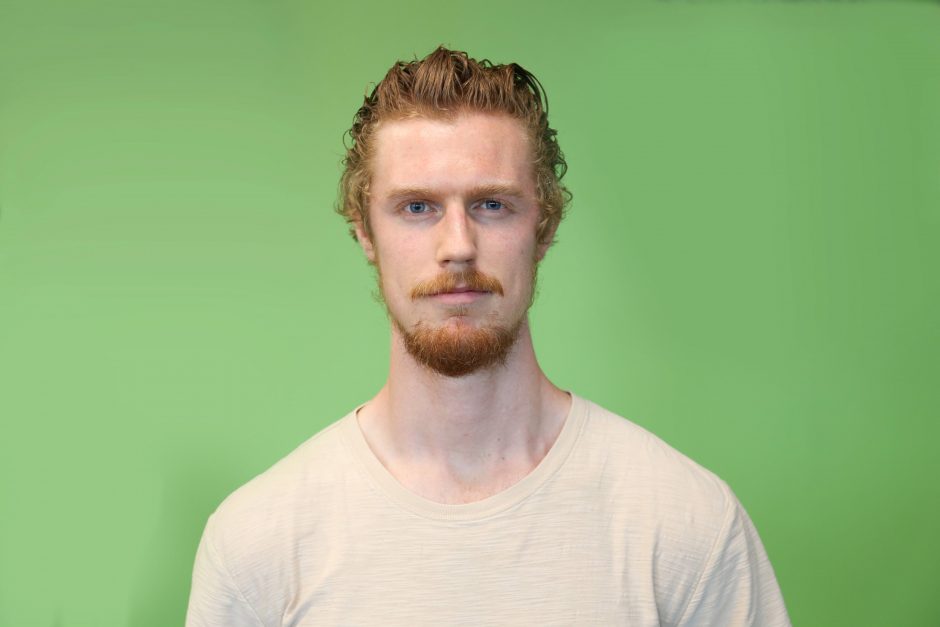 Patrick O’ Flaherty graduated with a BSc (Hons) of Physiotherapy from the University of Bradford. He has worked clinically and with Gaelic football and professional Rugby Teams in the UK, Ireland and Canada since graduating.
He is currently undertaking his Master’s degree in Rehabilitation Sciences under the supervision of Dr Virji-Babul. Patrick will be studying the brain-behaviour responses pre and post exertion testing in a concussed population. 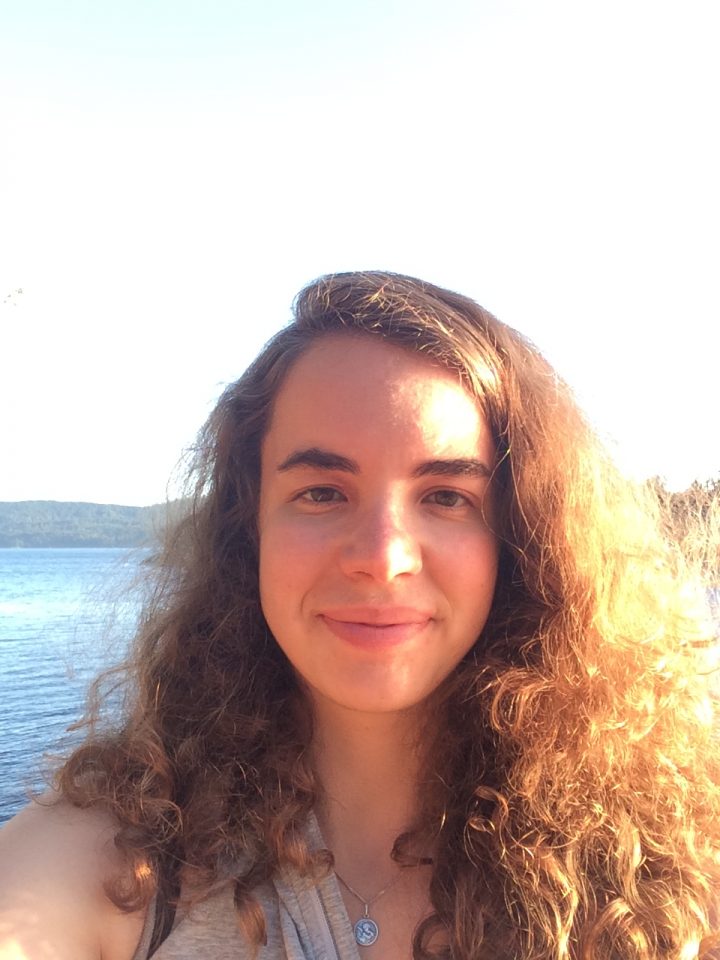 Rebecca Kenny received her undergraduate degree in Human Physiology and Psychology (Hons) from the University of Oregon.  She recently completed her Master’s degree at the University of Victoria in Interdisciplinary Studies, combining the disciplines of Medical Science, Neuroscience and Psychology together.  Her Master’s thesis sought to investigate the sub-concussive effects of soccer heading in practice on brain structure and function.

Rebecca has recently started her PhD under the supervision of Dr. Virji-Babul. Her research objectives are yet to be determined, though she will investigate the rehabilitation process post-concussion in athletes.

Comments are closed, but trackbacks and pingbacks are open.